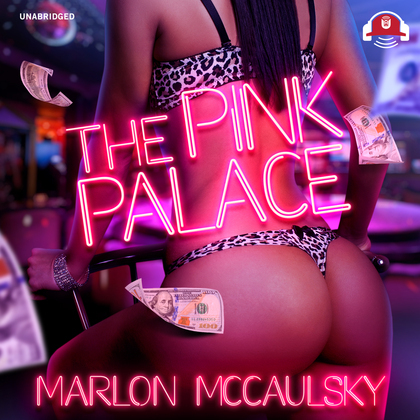 They say you can’t judge a book by its cover, and I guess you can say the same thing about strippers too. On the surface, Mo Nique is the hottest stripper dancing at the Pink Palace, but on the inside, she’s really just Janelle Taylor, a teenage runaway trying to survive in Atlanta. Some people might want to call her a ho, but she’s the one your man is spending his whole paycheck on! This isn’t the life she envisioned for herself, but it’s the path she was forced to take in order to get by.

Nobody sees the real Janelle until she meets Tommy, a sexy hustler from Chicago. At first he’s just another trick, but for some reason, she can’t stay away from him. Is she really falling in love with a trick? The closer she gets to Tommy, the more she feels like he’s keeping something from her. Is having true love too much to ask for a girl like Janelle?