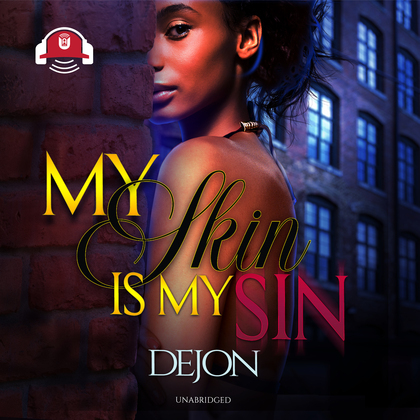 My Skin Is My Sin

Dejon, the Donald Goines of the new millennium, takes you on yet another fast-paced adrenaline run that will have you eagerly anticipating more.

After being sexually assaulted by her aunt’s bisexual girlfriend, Pumpkin, a pretty and naïve teenage girl fresh out of high school gets hooked up with the stunning, beautiful, and very manipulative stripper “Goldmine.” Goldmine wastes no time introducing Pumpkin into Atlanta’s cold, seedy underworld of quick money, tarnished dreams, and exotic dancing where nothing is off limits and anything goes.

The plot thickens when Goldmine’s excessive scheming gets Pumpkin caught up in the middle of a drug war between “Knowledge,” a gang leader from New York, and Atlanta’s local drug dealers who will stop at nothing to protect their territory.