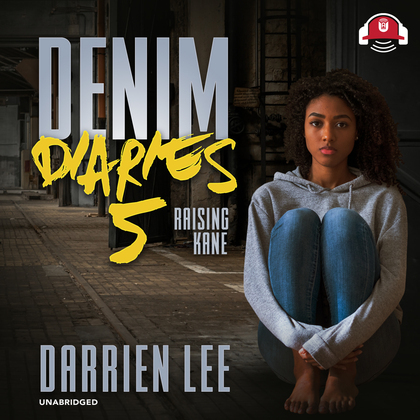 Fifteen-year-old Kane Alexander is growing up in a single parent home after her mother abandons the family. Her father is forced to take on two jobs to support his family, and the responsibility of caring for her two younger siblings is placed on Kane. She loves her family, but can’t help but feel like she’s missing out on life as a teenager.

Kane shares her feelings with her father, but he insists that she should put her family ahead of her social life. When the pressure in her home becomes too much to bear, Kane decides to run away; however, she doesn’t make it far. Her escape puts her in an unlikely place, with an unlikely person. Will Kane and her father be able to work out their differences?