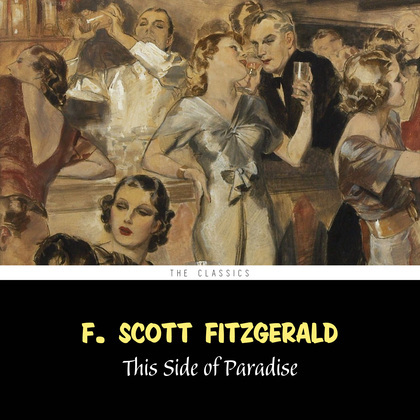 Young midwesterner Amory Blaine is certain he is destined for greatness. On his quest, he enrolls in Princeton, finds an ephemeral first love, fulfills his duty in war, and becomes enraptured by debutante Rosalind Connage, who defines all that Amory has desired and everything he could lose. As conventions, romance, and money fail him, Amory’s restless pursuit of enlightenment takes him down a dark path, but closer to understanding himself and his place in the world.

F. Scott Fitzgerald wrote This Side of Paradise in the hopes of attaining celebrity and to win back the spirited Zelda Sayre. He achieved both—becoming an overnight literary success and marrying Zelda barely a week after publication.