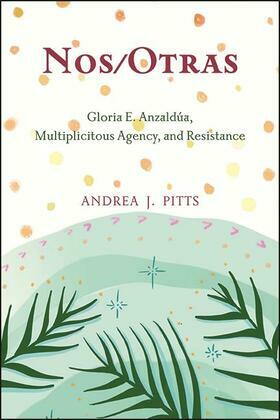 In a refreshingly novel approach to the writings of Gloria E. Anzaldúa (1942–2004), Andrea J. Pitts addresses issues relevant to contemporary debates within feminist theory and critical race studies. Pitts explores how Anzaldúa addressed, directly and indirectly, a number of complicated problems regarding agency in her writings, including questions of disability justice, trans theorizing, Indigenous sovereignty, and identarian politics. Anzaldúa's conception of what Pitts describes as multiplicitous agency serves as a key conceptual link between these questions in her work, including how discussions of agency surfaced in Anzaldúa's late writings of the 1990s and early 2000s. Not shying away from Anzaldúa's own complex and sometimes problematic framings of disability, mestizaje, and Indigeneity, Pitts draws from several strands of contemporary Chicanx, Latinx, and African American philosophy to examine how Anzaldúa's work builds pathways toward networks of solidarity and communities of resistance.