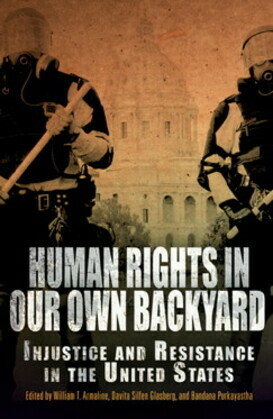 Human Rights in Our Own Backyard

Most Americans assume that the United States provides a gold standard for human rights—a 2007 survey found that 80 percent of U.S. adults believed that "the U.S. does a better job than most countries when it comes to protecting human rights." As well, discussions among scholars and public officials in the United States frame human rights issues as concerning people, policies, or practices "over there." By contrast, the contributors to this volume argue that many of the greatest immediate and structural threats to human rights, and some of the most significant efforts to realize human rights in practice, can be found in our own backyard.