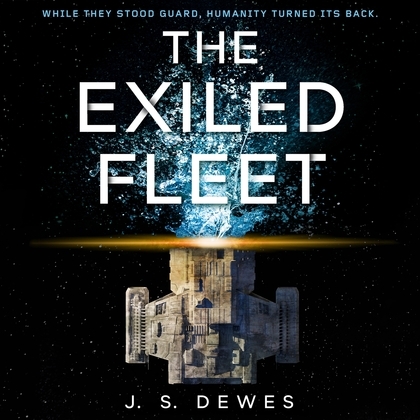 J. S. Dewes continues her fast paced, science fiction action adventure with The Exiled Fleet, where The Expanse meets The Black Company—the survivors of The Last Watch refuse to die.

The Sentinels narrowly escaped the collapsing edge of the Divide.

They have mustered a few other surviving Sentinels, but with no engines they have no way to leave the edge of the universe before they starve.

Adequin Rake has gathered a team to find the materials they'll need to get everyone out.

To do that they're going to need new allies and evade a ruthless enemy. Some of them will not survive.

The Divide series
The Last Watch
The Exiled Fleet