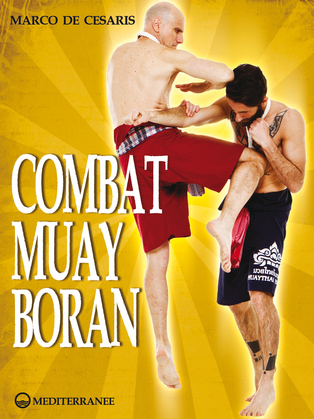 Combat Muay Boran represents a hands-on approach to Thailand's original traditional fighting style, scientifically structured for hand-to-hand fighting. Compared to the spectacular choreographed performances so popular today in martial arts films and demonstrations, Combat Muay Boran stands out for its primary goal: to empower men and women to fight for their own safety. The techniques illustrated are based on the ancient Chern Muay fighting style: the aggressive use of the 9 natural weapons of the body (Nawarthawooth) to attack, defend and counterattack. In addition, this volume shows the use of the four main traditional attack systems: Throwing, Crushing, Grasping, Breaking.