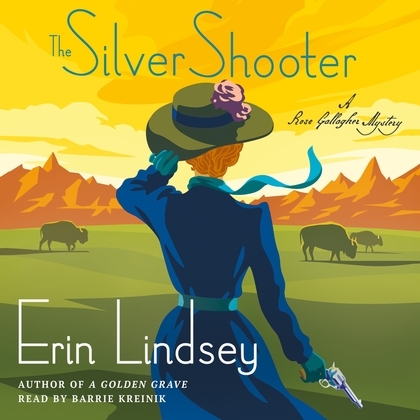 "Exceptional . . . Lindsey keeps the suspense at a high pitch throughout. Fans of Preston and Child?s Pendergast series will be enthralled." ?Publishers Weekly, starred review

"Superbly characterized . . . Based on historical characters and filled with high adventure, romance and scares, Rose?s newest adventure is a winner." ?Kirkus