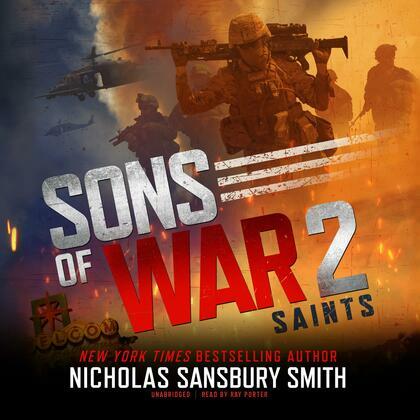 The civil war is over, but the struggle for power is just beginning ?

In the aftermath of a devastating civil war, America has fallen into anarchy and chaos. Los Angeles is divided into different territories controlled by criminal organizations. Don Antonio Moretti has won a slice of the pie but is hungry for more. In his quest for power, he sends his nephew and a small crew to Mexico, to negotiate a new deal for their staple product, while the don returns to Italy for some unfinished business.

While the crime families battle for power in LA, Dominic Salvatore and his elite team at the LAPD fight tirelessly to stem the rot. But their fight often seems futile in a force rife with corruption. Dom?s father, Ronaldo, is a deputy fighting to secure the border, but when intel arises about his missing daughter, he leaves Los Angeles for the desert wastes, to find her and bring her home.

To the Morettis and the Salvatores, family is everything, and they will protect their own no matter the cost.