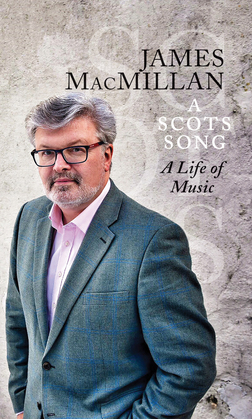 The celebrated composer shares the story of his musical development and discusses the inspiration he finds in spirituality and his Scottish roots.

Sir James MacMillan first burst into prominence in 1990 with the premiere of his composition The Confessions of Isobel Gowdie, about a 17th century Scottish woman who confessed to withccraft. A steady stream of works followed, many of which combined spiritual and political themes.

Working extensively in the realm of religious music, MacMillan composed Tu Es Petrus for the Pope’s mass at Westminster Cathedral in 2010. His works are heard around the world, and his Stabat Mater received a private performance at the Sistine Chapel in 2018. In A Scots Song, MacMillan recounts his journey to becoming one of the most acclaimed composures in contemporary classical music.