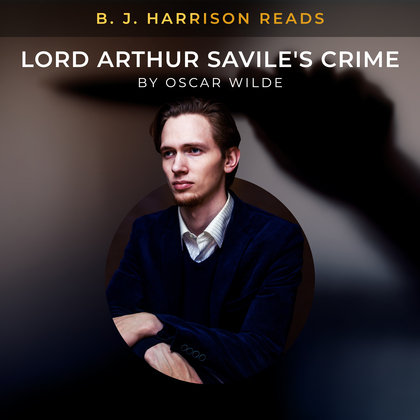 Sometimes self-fulfilling prophecies are not all they seem. Lord Arthur Savile is a young British aristocrat about to get married. Mr. Podgers tells people?s fortunes, and he has bad news for the groom: he will commit murder. Unable to get the thought off his mind, he decides to get it over with before entering into marriage, but things do not go as planned. Hear the darkly humorous short story "Lord Arthur Savile?s Crime" by Oscar Wilde from the late 19th century brought to life by B.J. Harrison.