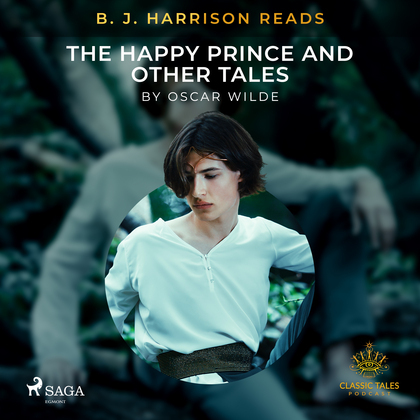 B. J. Harrison Reads The Happy Prince and Other Tales

B.J. Harrison reads "The Happy Prince and Other Tales" which consists of various children?s stories by Oscar Wilde. Originally published in 1888, the work includes five memorable stories: "The Happy Prince", "The Nightingale and the Rose", "The Selfish Giant", "The Devoted Friend" and "The Remarkable Rocket". It features unforgettable characters, such as the happy prince who has never experienced sorrow and a nightingale who accepts a rose for the ultimate sacrifice. These tales have inspired countless different adaptations, including the 1974 animated film "The Happy Prince", featuring Christopher Plummer as the voice of the prince himself.