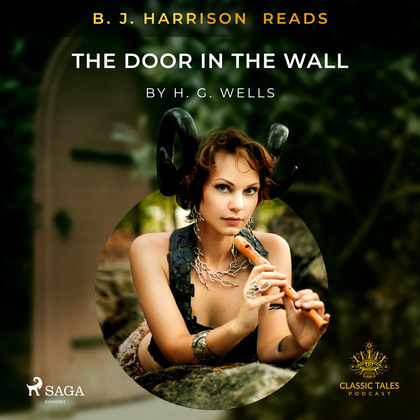 B. J. Harrison Reads The Door in the Wall

B. J. Harrison breathes new life into the fantastical world of "The Door in the Wall". Wallace is a good student living in London's West Kensington neighborhood with his family. At age five, he finds a mysterious door in the wall. When he enters, he discovers a magical garden where he meets unfamiliar creatures and new experiences. After this discovery, normal life seems far too ordinary, and as he finds the door again throughout his life Wallace finds himself torn between the two different worlds. H. G. Wells' short fantasy story from the early 20th century was turned into a BAFTA-nominated short film in 1957.