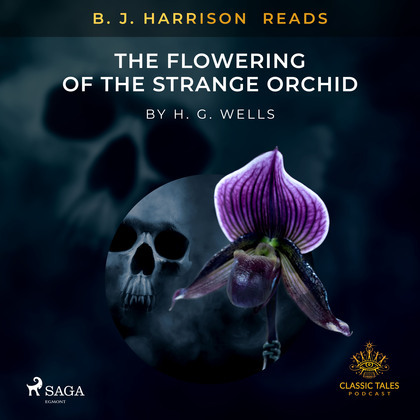 B. J. Harrison Reads The Flowering of the Strange Orchid

Winter Wedderburn is an amateur collector of orchids, spending his days peacefully with his housekeeper. One day he invites more adventure into his life and buys an unknown species of orchids brought from the Andaman Islands. Little does he know that purchasing this unusual plant will bring him more adventure than he could ever have dreamt of. "The Flowering of the Strange Orchid" is a short horror story by H.G. Wells from the late 19th century, providing the reader with a most unusual enemy. It was turned into an episode for the 1980s television series Spine Chillers and is now read out loud by B.J. Harrison.