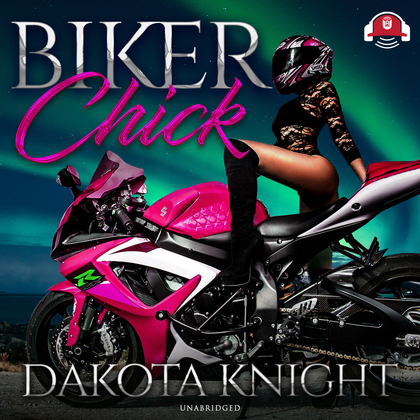 Crystal Sells is a biker chick, not one of those honeys who hang on the back of a motorcycle with their arms around some random man. The self-proclaimed “baddest bitch on two wheels” likes to ride alone on what she calls her “steel.”

Crystal hustles knock-off designer purses and bootleg DVDs to make ends meet, until she meets Ray Jackson of the Phantom Cruz, a local motorcycle gang, and begins living the life of a wifey. When their sweet life goes sour, Crystal is forced from their home and finds herself working at a gentleman’s club.

Never one to let a bad situation keep her down, she comes up with a grand idea to market the dancers at the club. Before she knows it, she has turned one of her best friends, Lala, into an exotic dancing superstar; but the way Lala repays her catches Crystal off guard, and Crystal finds herself seeking revenge with the intent to end someone’s life.