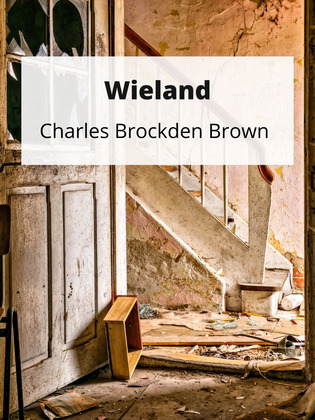 Wieland: or, The Transformation: An American Tale, usually simply called Wieland, is the first major work by Charles Brockden Brown. First published in 1798, it distinguishes the true beginning of his career as a writer. Wieland is sometimes considered the first American Gothic novel. It has often been linked to Caleb Williams by William Godwin. Godwin's influence is clear, but Brown's writing is unique in its style. Wieland is often categorized under several subgenres other than gothic fiction, including horror, psychological fiction and epistolary fiction. (Source: Wikipedia)