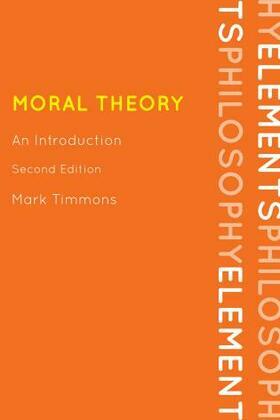 Moral Theory: An Introduction explores some of the most historically important and currently debated moral theories about the nature of the right and good. Providing an introduction to moral theory that explains and critically examines the theories of such classical moral philosophers as Aristotle, Aquinas, Kant, Bentham, Mill, and Ross, this book acquaints students with the work of contemporary moral philosophers. All of the book's chapters have been revised in light of recent work in moral theory. The second edition includes a new chapter on ethical egoism, an extensively revised chapter on moral particularism, and expanded coverage of divine command theory, moral relativism, and consequentialism. Additionally, this edition discusses recent work by moral psychologists that is making an impact on moral theory.