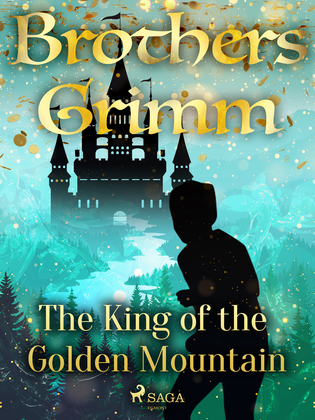 The King of the Golden Mountain

A merchant traded his son for riches and wealth. It happened by mistake but the deal could not be reversed. The merchant decided to trick the dwarf who was going to take away his son as he let his child float down the river. Now you would think that the child would perish or that some wild animals would take him, but actually he got to a castle. What do you think happened to him after that? Will he serve the king or the future holds another plan for him? Find out in "The King of the Golden Mountain".