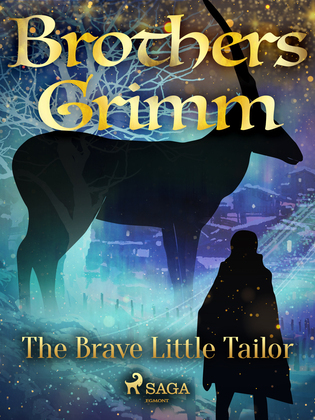 There was once a tailor who killed seven flies at one stroke. He was so proud of himself that he made a belt embroidered with the words "Seven at one stroke". Then a giant saw the tailor and he thought that our friend had killed seven people at once. Can you imagine what type of misinterpretation we are talking about? So he challenged the tailor. Squeeze a rock until it drips, throw a stone further than the eyes can see. And each time the tailor won. Can he be that strong? Is he hiding something? Will he have the courage to kill not only one, but two giants and what will he get in return. Find out in "The Brave Little Tailor" by Brothers Grimm.