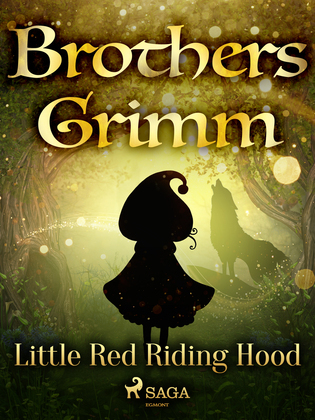 There lived once one little girl who most of us know by the name "Little Red Riding Hood". Do you know why she was called like that? Because she was wearing all the time the red hood she got from her grandmother. One day her mother asked her to bring some cake to her grandma. However the girl had to be very careful on her way through the woods because there were many dangers the little girl knew nothing of. And suddenly while she was walking, a wolf came up in front of her. He did not want to eat her however. He just wanted to know where her grandmother lived. Poor little red riding hood fell for the wolf?s lies and she "led" him to her sweet grandma?s home. What followed after that? Find out in "Little Red Riding Hood" by Brothers Grimm.