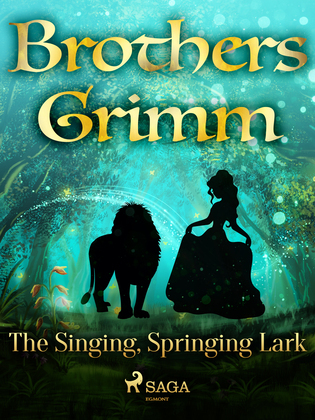 A father was going to head out on a long journey and he asked his three daughters what they wanted him to bring them back. His two older daughters wanted beautiful and shiny things while the youngest wanted a singing lark. Little did the father know how difficult it would be to get the bird because it belonged to a lion. And the lion wanted something in return. Actually not only something, but the first thing the father meets when he gets home. And you may already have guessed it, but yes. The first thing the father saw was his pure-hearted youngest daughter. What is her future with the lion? Will he hurt her? Kill her? Or she will lead a happy and carefree life? Find out in "The Singing, Springing Lark".