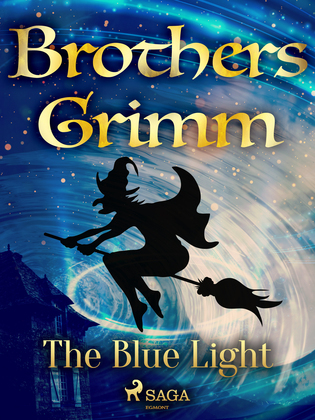 One poor soldier wanders around not having a single coin, nor anything to eat. He meets one old lady and he begs food from her. The woman helps him but it turns out that she is not an ordinary person. She is actually a witch who takes the boy in her service. He has to do different chores but the strangest of all is to descend into a well and take the witch's blue light. The soldier feels that the witch is lying to him so he keeps the blue light for himself. Do you know what happens next? He realizes that this blue light is actually magical and when it is used, a dwarf pops up. But not an ordinary dwarf. It is one who follows each and every order. So it is time for the soldier to take his revenge on the king.