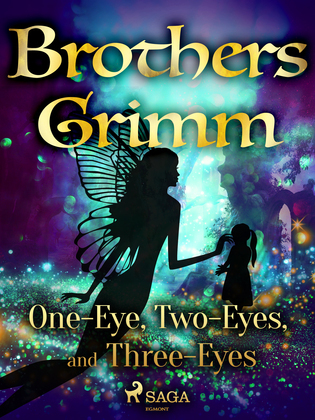 Once lived three unordinary sisters. The first one was only with one eye. You can guess what her name was. The second one, the most normal of them three, had two eyes. The youngest had three eyes. Two-Eyes was a kindhearted, generous girl but still her sisters and mother would had a great disdain for her. They resented her so much that they sent the poor girl away. Two-Eyes was wandering around in the woods when a good fairy saw her. The fairy would help Two-Eyes, the sisters and her mother would try to crush her. Will the poor girl get herself out of the vicious circle or her evil family will not let her lead a happier life than theirs?