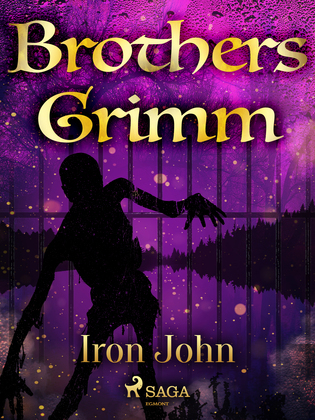 Something frightening and unexplainable happens in the near forest. The king keeps sending his huntsmen there and they keep on not coming back. Some creature is apparently killing them. Years later a brave young man and his dog decide to see for themselves. They enter the magical forest and shortly after the dog is dragged under the water by a giant arm. On the next day they empty the lake and they find a man with iron-like skin. He was therefore called Iron John. Iron John was so scary and dangerous that they locked him in a cage. Nobody was allowed to open the cage because a death penalty would follow. Many years passed and one disobedient young prince decided to let Iron John out. We bet you cannot guess what followed. So just read "Iron John" to find out.