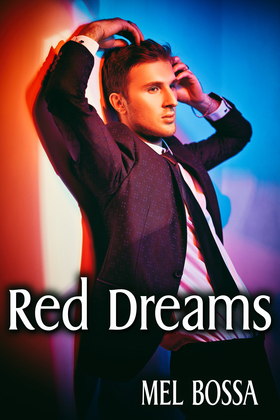 One thing Derek has always searched for is perfection. And in Nick's love, he thought he'd found it. But marriage is rarely perfect and Nick Lund isn't a myth, but a human being, faulted as anyone.

With their relationship on the rocks, Derek faces loneliness and doubt, estranged from the man he's adored for most of his life. When he learns that he has a cousin living in the city, a young man named Myles he never knew existed, Derek seeks him out. The two men begin a beautiful friendship that provides Derek with some solace and perspective.

But in spite of the affection he feels for Myles, Derek's heart belongs to Nick, who's willing to do anything to get them back on track. Nick is ready to forsake his restaurant Split, the city life he adores and all of his ambitions to win Derek's trust again.

Derek is convinced that a quiet existence in the burbs is the solution to all of their problems. Or will it be the biggest mistake of their lives?