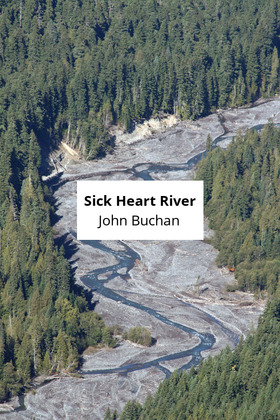 John Buchan (1st Baron Tweedsmuir; 1875–1940) was a Scottish novelist and public servant who combined a successful career as an author of thrillers, historical novels, histories and biographies with a parallel career in public life. At the time of his death he was Governor-General of Canada. Sick Heart River is Buchan's last novel, completed days before his death and published posthumously in 1941. Buchan's rich descriptions of the rugged Canadian Northwest Territories are influenced by his real-life voyage down the Mackenzie River in 1937. The main character, lawyer and politician Sir Edward Leithen—perhaps the most autobiographical of Buchan's characters—has been diagnosed with advanced tuberculosis and has been given a year to live. An American colleague requests help to find his niece's husband, who appears to have flown from his very successful financial career to the Canadian north. Leithen agrees to help. (Source: Goodreads)