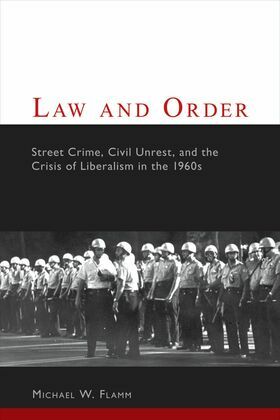 Law and Order offers a valuable new study of the political and social history of the 1960s. It presents a sophisticated account of how the issues of street crime and civil unrest enhanced the popularity of conservatives, eroded the credibility of liberals, and transformed the landscape of American politics. Ultimately, the legacy of law and order was a political world in which the grand ambitions of the Great Society gave way to grim expectations.