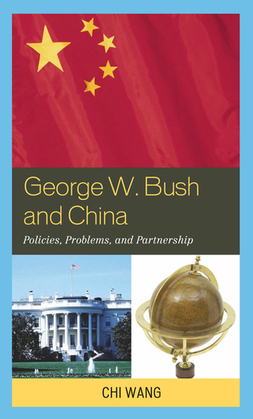 This study analyzes the United States policies regarding China during the administration of President George W. Bush. Chi Wang examines the relationship between the United States and China from its tense origins to its current stability and shows that the China policy of the U.S. is ultimately based on pragmatic national interest that eventually overcomes short-term ideological difficulties or mistakes by inexperienced American administrations. Briefly touching on the China-policy legacy of Presidents George H.W. Bush and Bill Clinton, Wang provides a review of significant developments in U.S.-China policy during President George W. Bush's first term in office. By following with an analysis of the varied agendas of Bush's foreign policy advisors during his second term, readers are able to trace the influence of advisors on the president's China policy. Wang chronicles the reordering of U.S. security priorities after September 11, showing how this prompted Washington to embrace China in a measured partnership and has resulted in the short-term stabilization of U.S.-China relations.