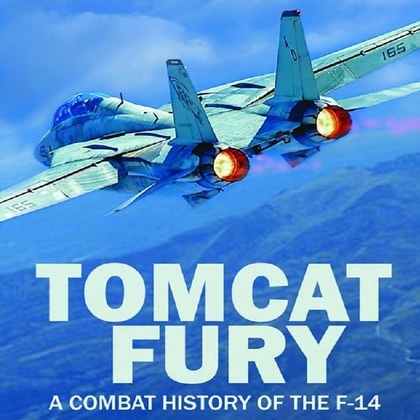 From the Gulf of Sidra to the skies over Afghanistan, Tomcat Fury is the complete combat history of the F-14 Tomcat, as told by the pilots who flew it.

For more than three decades, the Grumman F-14 Tomcat was the US Navy's premier carrier-based, multirole fighter jet. From its harrowing combat missions over Libya to its appearance on the silver screen in movies like Top Gun and Executive Decision, the F-14 has become an icon of American air power.

Now, for the first time in a single volume, Tomcat Fury explores the illustrious combat history of the F-14, from the Gulf of Sidra to the Iran-Iraq War to the skies over Afghanistan in the Global War on Terror.