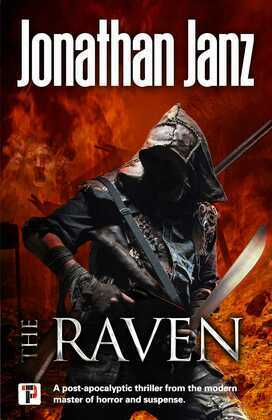 “If you’re searching the horror horizon for a dark star, your next must-read, the silhouette you see coming your way is Jonathan Janz." - Josh Malerman, New York Times best selling author of Bird Box and Malorie

Fearing that mankind is heading toward nuclear extinction, a group of geneticists unleash a plot to save the world. They’ve discovered that mythological creatures such as werewolves, vampires, witches, and satyrs were once real, and that these monstrous genetic strands are still present in human DNA. These radical scientists unleash the bestial side of human beings that had been dormant for eons, and within months, most people are dead, and bloodthirsty creatures rule the earth. Despite the fact that Dez McClane has no special powers, he is determined to atone for the lives he couldn’t save and to save the woman he loves. But how long can a man survive in a world full of monsters?