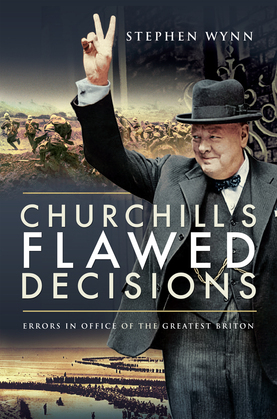 Winston Churchill is undoubtedly one of the most respected and best-loved characters the nation has ever known. However, much of how people view him is based on his leadership during the bleak and dire times of the Second World War. If it wasn’t for him, Britain would almost definitely have lost the war: there were those in government who encouraged Churchill to strike a deal with Hitler at the time of the Dunkirk evacuations, which took place just three weeks after he had been made Prime Minister, but he stuck resolutely to his guns and said, ‘no’.

However, Churchill was never the favorite to take over after Neville Chamberlain resigned. Indeed, everyone believed Lord Halifax would be the next Prime Minister, although even he thankfully recognized that Winston Churchill was the best man for the job, even though King George VI disagreed.

Yet there was another side to Churchill that is not often spoken of, and one that led to him making some questionable decisions. Some of these, it could be argued, were for national security reasons, but others were not, proving that even the very best are not always as perfect as they first appear.