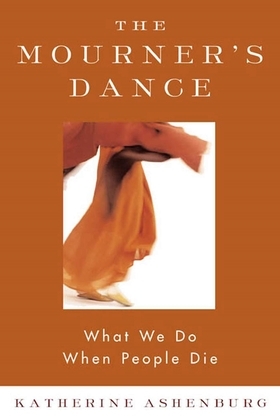 When her daughter's fiancé died suddenly, Katherine Ashenburg was surprised to see how her daughter intuitively re-created the traditional rituals of mourning, even those of which she was ignorant. Intrigued, Ashenburg began to explore the rich and endlessly inventive choreographies different cultures and times have devised to mark a universal and deeply felt plight.

Contemporary North American culture favors a mourning that is private and virtually invisible. But, as Ashenburg reveals, the grieving customs of the past were so integrated into daily life that ultimately they gave rise to public parks and ready-to-wear clothing. Our keepsakes, prescribed bereavement garb, resting places, mourning etiquette; and ways of commiserating from wakes to Internet support groups remain clues to our most elemental beliefs, and our most effective means of restoring selves, and communities, unraveled by loss.