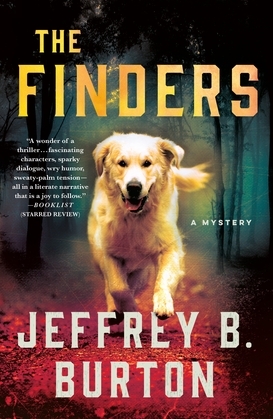 Mason "Mace" Reid lives on the outskirts of Chicago and specializes in human remains detection. He trains dogs to hunt for the dead. Reid?s coming off a taxing year?mourning the death of a beloved springer spaniel as well as the dissolution of his marriage. He adopts a rescue dog with a mysterious past?a golden retriever named Vira. And when Reid begins training Vira as a cadaver dog, he comes to realize just how special the newest addition to his family truly is?

Suddenly, Reid and his prize pupil find themselves hurled into a taxing murder case, which will push them to their very limits. Paired with determined Chicago Police Officer Kippy Gimm, Mace must put all his trust in Vira's abilities to thwart a serial killer who has now set his sights on Mace himself.