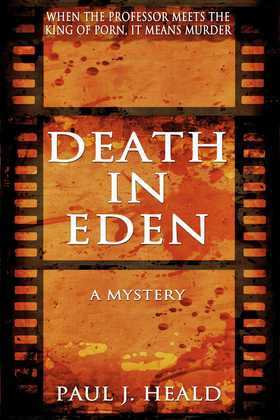 Death in Eden is a gripping page-turner and a darkly funny debut novel.