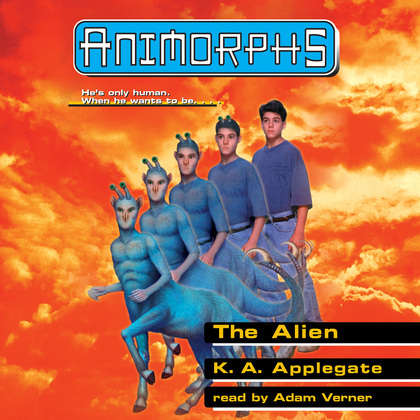 Ax is an Andalite, an alien, stranded on a strange planet he's sworn to defend, even though it's not his own. Since the Animorphs rescued him, he's fought at their side, and in that time they've come to consider Ax a friend.
But deep inside, Ax knows he isn't their friend. He can't ever be. Andalites must always hold themselves apart, even from their allies. As the Animorphs' past actions start resulting in deaths of innocent people, however, Ax's loyalty is called into question. Now he must decide whether to reveal the reason for his estrangement -- the shameful secret of his people.