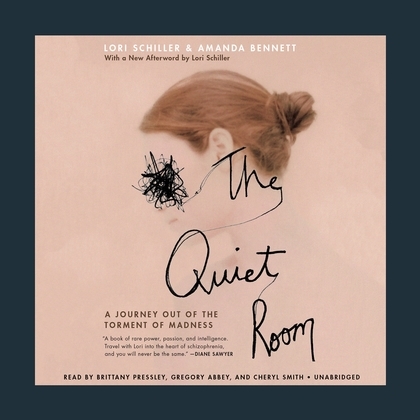 Moving, harrowing, and ultimately uplifting, Lori Schiller?s memoir is a classic testimony to the ravages of mental illness and the power of perseverance and courage.

At seventeen, Lori Schiller was the perfect child, the only daughter of an affluent, close-knit family. Six years later, she made her first suicide attempt, then wandered the streets of New York City dressed in ragged clothes, tormenting voices crying out in her mind. Lori Schiller had entered the horrifying world of full-blown schizophrenia. She began an ordeal of hospitalizations, halfway houses, relapses, more suicide attempts, and constant, withering despair. But against all odds, she survived.

In this personal account, she tells how she did it, taking us not only into her own shattered world but also drawing on the words of the doctors who treated her and family members who suffered with her.