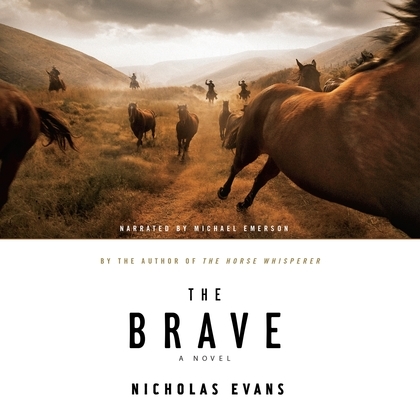 Tom Bedford's mother was a meteoric rising star in the glitzy, enchanted world of 1960s Hollywood. She fell in love with the suave Ray Montane, who played young Tom's courageous onscreen hero, Red McGraw, the fastest draw around. But Ray was not who he seemed. Tommy and his mother fell into a deadly confrontation with him, and they fled Hollywood forever, into the wilderness of the real West. As a man, Tom has put all of that behind him?or so he thinks. Unexpectedly, his ex-wife calls, frantic: Tom's son Danny has been charged with murder. In the chaos of war, his son has been caught in a violent skirmish gone bloodily awry. The Army needs someone to pay for the mistake. Tom, forced into action, is now suddenly alive again and fighting to save the son he'd let slip away.