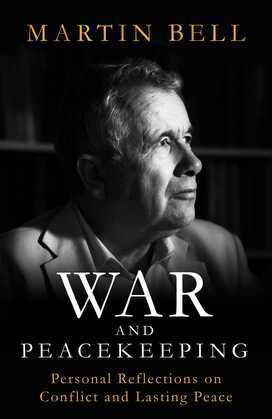 There are no winners in war, only losers. We have so far avoided a third world war, but across the globe regional conflicts flare up in a seemingly unstoppable cycle. Who can stand between the armed camps?

Over six decades, Martin Bell has stood in eighteen war zones ? as a soldier, a reporter and a UNICEF ambassador. Now he looks back on our efforts to keep the peace since the end of the Second World War and the birth of the United Nations peacekeeping mission in the new State of Israel.

From the failures of Bosnia, Rwanda and South Sudan to nationalism’s resurgence and the distribution of alternative facts across a darkening political landscape, Bell calls for us to learn from past mistakes ? before it’s too late.