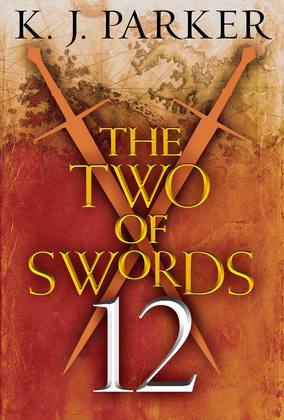 The Two of Swords: Part Twelve