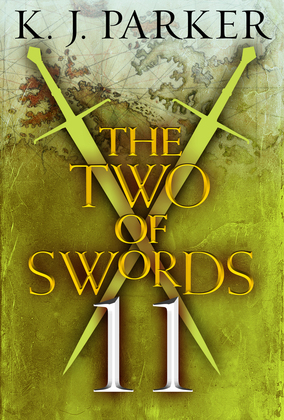 The Two of Swords: Part Eleven


This is the eleventh installment in the Two of Swords serialization.