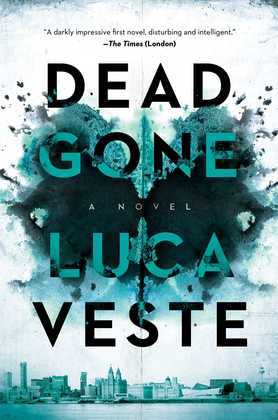 When a student turns up murdered at the City of Liverpool University, Detectives David Murphy and Laura Rossi are charged with finding the culprit. Attached to the deceased body is a letter from her killer, which details a famous unethical psychological experiment; it is that experiment that was used on this victim, resulting in her death. Thinking the letter is just an attempt to throw them off course, Murphy and Rossi initially dismiss it. But then more bodies are found, each with connections to the university?and each with their own letter accompanying the body.Murphy and Rossi quickly realize they’re chasing a killer unlike any they’ve hunted before: One who sees himself as a valuable researcher of human behavior?a killer who doesn’t just want his victims’ bodies, but their minds as well. As they delve into the darkest pockets of psychological research, Murphy and Rossi struggle to understand the motives of the madman, trying to find the killer before his gruesome experiments claim their next victim.