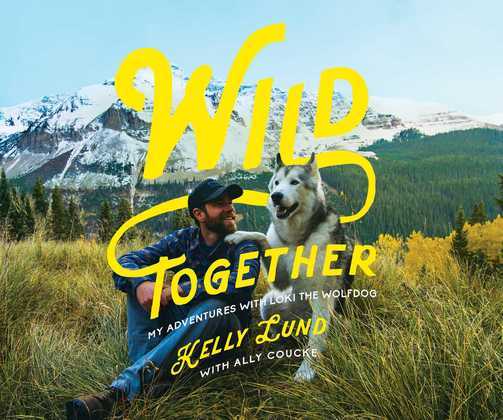 During a blizzard in 2012, Kelly brought Loki?a husky/arctic wolf/malamute mix?home. Kelly had his fair share of experiences with large dogs, but Loki was different. Kelly felt that he had to listen closely to Loki and enter into his world. At that time, Kelly decided that he would do everything possible to not leave him behind at the house. They started backcountry snowboarding together when Loki was four months old, and before his third birthday, he’d seen most of the western United States. Loki the Wolfdog has developed a massive following across social media. With 1.5 million followers on Instagram and 140,000 likes on Facebook, people have grown to love following Kelly and Loki’s adventures. Starting out just for fun, Kelly started an Instagram account for Loki documenting their escapades. The story was later picked up by numerous websites, giving them unexpected exposure. Realizing that they now have a voice in the social media community, they want to give back and inspire others to get out, explore the world, and make memories with their pups. Loki the Wolfdog has a massive following, because people have enjoyed watching Kelly and Loki’s undeniable bond. The story is both philosophical and visual: an invitation to experience life through Kelly and Loki’s eyes.