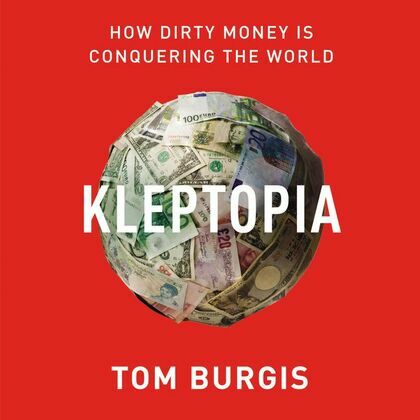 ?A must-read for anyone wanting to better understand what has already happened here in America and what lies ahead if Trump is reelected in November?. A magisterial account of the money and violence behind the world?s most powerful dictatorships.? ?Washington Post

In this shocking, meticulously reported work of narrative nonfiction, an award-winning investigative journalist exposes ?capitalism?s monster??global kleptocracy?and reveals how it is corrupting the world around us.