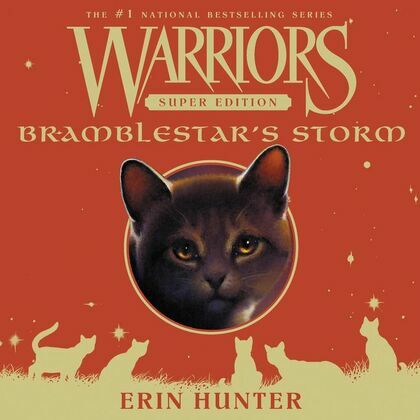 In this Super Edition, return to ThunderClan after the events of the fourth Warriors arc, Omen of the Stars.

The Dark Forest has been defeated, and Bramblestar is now leader of ThunderClan. But the warrior cats must learn to weather a new kind of storm?or all four Clans will be swept away.