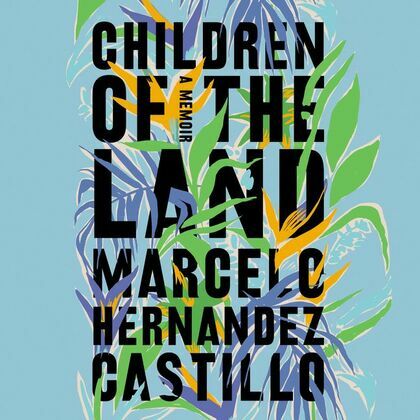 An Entertainment Weekly Most Anticipated Book of 2020

This unforgettable memoir from a prize-winning poet about growing up undocumented in the United States recounts the sorrows and joys of a family torn apart by draconian policies and chronicles one young man?s attempt to build a future in a nation that denies his existence.

?You were not a ghost even though an entire country was scared of you. No one in this story was a ghost. This was not a story.?

With beauty, grace, and honesty, Castillo recounts his and his family?s encounters with a system that treats them as criminals for seeking safe, ordinary lives. He writes of the Sunday afternoon when he opened the door to an ICE officer who had one hand on his holster, of the hours he spent making a fake social security card so that he could work to support his family, of his father?s deportation and the decade that he spent waiting to return to his wife and children only to be denied reentry, and of his mother?s heartbreaking decision to leave her children and grandchildren so that she could be reunited with her estranged husband and retire from a life of hard labor.