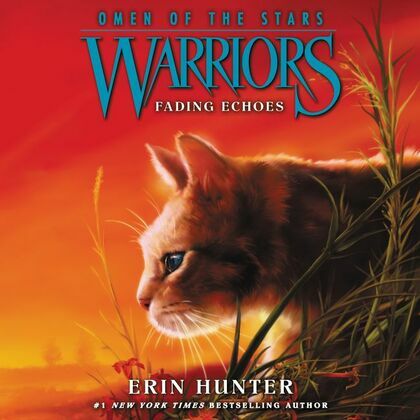 The second book in this fourth series, Warriors: Omen of the Stars #2: Fading Echoes, brings more adventure, intrigue, and thrilling battles to the epic world of the warrior Clans.

Dovepaw now knows that she will be the third cat to hold the power of the stars in her paws. But even together, she, Jayfeather, and Lionblaze may not be able to protect the Clans from a mysterious visitor who threatens their future.