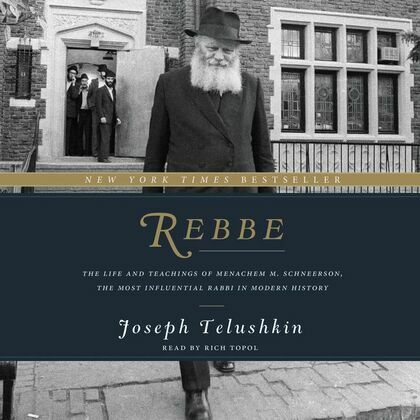 ?One of the greatest religious biographies ever written.? ? Dennis Prager