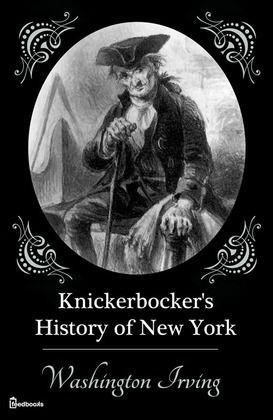 Knickerbocker's History of New York is a satire on self-important local history and contemporary politics. Prior to its publication, Irving started a hoax akin to today's viral marketing campaigns; he placed a series of missing person adverts in New York newspapers seeking information on Diedrich Knickerbocker, a crusty Dutch historian who had allegedly gone missing from his hotel in New York City. As part of the ruse, Irving placed a notice—allegedly from the hotel's proprietor—informing readers that if Mr. Knickerbocker failed to return to the hotel to pay his bill, he would publish a manuscript Knickerbocker had left behind.