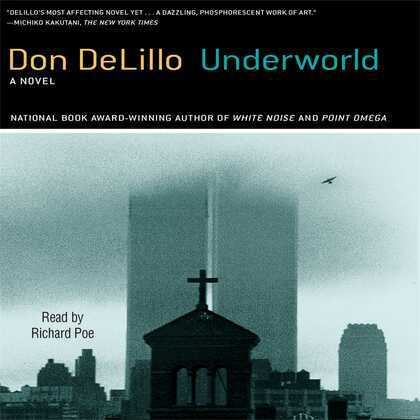 A finalist for the National Book Award, Don DeLillo's most powerful and riveting novel--"a great American novel, a masterpiece, a thrilling page-turner" (San Francisco Chronicle)--Underworld is about the second half of the twentieth century in America and about two people, an artist and an executive, whose lives intertwine in New York in the fifties and again in the nineties.